One would think that after so many years of success, and changing the lives of thousands of men, the public bashing of so called ‘Mail Order Brides’ would have ended, or at least tapered off. “Not so,” says Ed Orton, a well-known expert on Global Dating. 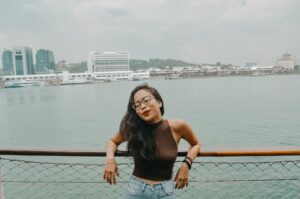 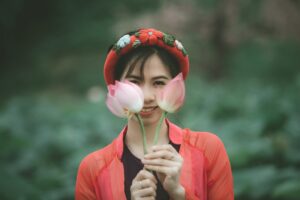 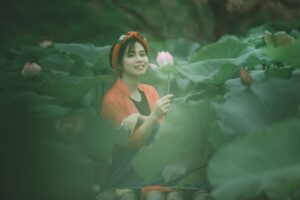 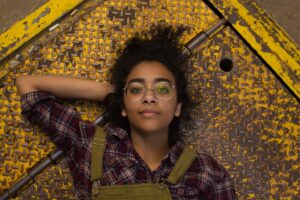 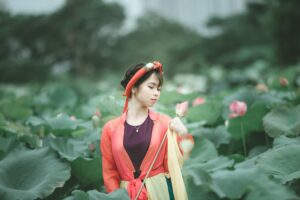 Mr. Orton had come across a Reddit thread that started off innocuously but was soon joined by a few feminists who, perhaps, thought it might be a bit of vengeful mischief to add their own biased slant to the discussion.

A journalist from the Daily Mail, a newspaper not renown for accurate reporting anyway, took up on the thread and proceeded to pick certain sentences out of context in order to publish a story that once again put international dating relationships in a bad light.

Mr. Orton and the staff at International Love Scout decided to spend quite a bit of his time reading through an incredible 10,000 posts on the Reddit thread and uncovered so many inaccuracies and examples of questionable journalism he was shocked.

He found the majority of comments were, in fact, positive, and that certain phrases had been taken from some threads and put into the article in a destructive way, to say the least. “There has always been a negative, and wholly undeserved bias against so called Mail Order Brides in the liberal media, but this was unlike anything we had ever seen” said Ed Orton.

“They have taken this opportunity again, to bash international marriages, misquoting comments and not even bothering to do a check on available statistics. This is a perfect example of irresponsible reporting!”

The statistics Mr. Orton may have been referring to was the one that showed the divorce rate of marriages between ‘Mail Order Brides’ and western men and those of traditional home country marriages.

The United States Citizenship and Immigration Services (USCIS) stated that ‘marriages arranged through services would appear to have a lower divorce rate than the nation as a whole, fully 80% of these marriages having lasted over the years…”

Mr. Orton said that the figures are both ‘astounding and comforting’ because it showed that the continued negative reporting about mail order brides really has no factual basis!

“Journalists making up stories that are utterly incorrect seems to indicate that there is either a hidden agenda or that they are just too lazy to check facts before submitting to the editor, or both,” he stated.

Western men have been looking for permanent relationships outside their own countries for over 25 years now. It’s been the aim of the feminist movement to denigrate and insult men that look for and find happiness in a relationship with an Asian or Eastern European woman.

Their scorn and undermining campaigns against the whole idea seems to be a way they can justify their own plight in which they struggle to find a partner. In the Daily Mail story they have, unfortunately, found an ally to assist with their cause.